Note:  The provision, “to receive equivalent instruction elsewhere than at school” in N.J.S.A. 18A:38-25, permits a parent/guardian to educate the child at home.

There are two major court decisions in New Jersey relative to homeschooling:

*This information was not compiled by a lawyer. This should by no means be interpreted as legal advice. It is your responsibility to interpret and understand the laws that you will be homeschooling under. 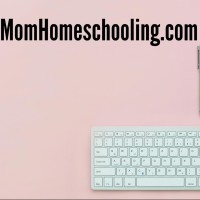 Momhomeschooling.com is a place where you will find valuable information you may need to begin or refresh your memory on your homeschooling journey.

What Have You Missed